2 Friends are about to work for a remote viewing service. They are still practicing to learn the Steps 4-6, because so far, we only did steps 1-3.
And they do get results...wow.
While Step 3 is just saying "here it's warm, big, red, flat, shiny, making a boom boom sound...." etc, they could really nail the object, that was being looked for.

They get paid, if the results are 75%+ accurate. And them not knowing what it's about, for sure.

Jenn, my first impression, when I read about your search here, was, that she's long dead. No idea if it was real input or if it's experience based, because whenever I hear about these kind of things, there has been not positive end.
Top

DavidM wrote: Jenn, my first impression, when I read about your search here, was, that she's long dead. No idea if it was real input or if it's experience based, because whenever I hear about these kind of things, there has been not positive end.


yeah that was my general impression too. these things never ends well. hope i'm wrong though!
Top

Yeah...I know what you mean, but, then again, the Jaycee story was quite a shocker.
Top

David, that was our first thoughts to.

But the good thing is we have searched almost a 10 mile radius around the town and haven't found anything (no body, no clothing, nothing) so that is keeping the hopes alive that someone has her.

I fear she's been removed from the country. Human trafficking is a huge problem and we are so close to the Canadian border that it is possible. Only time will tell.

On a lighter note.. someone via PM just reminded me that today is my one year anniversary of solving Nu.

Feels like Nu has just been placed there some weeks ago. Man, time's fast.
Top

We have a New-Nu solver!
Top

david you should put up a list of nu-solvers on the startpage on notpron.com. maybe a link in the number of how many people solved it. that way its there for grabs but not super clear.
i would have liked that even before i solved it. its always interesting to see who has solved notpron.

Ok, I changed the target to something new, that should be fairer.

This is the last target: 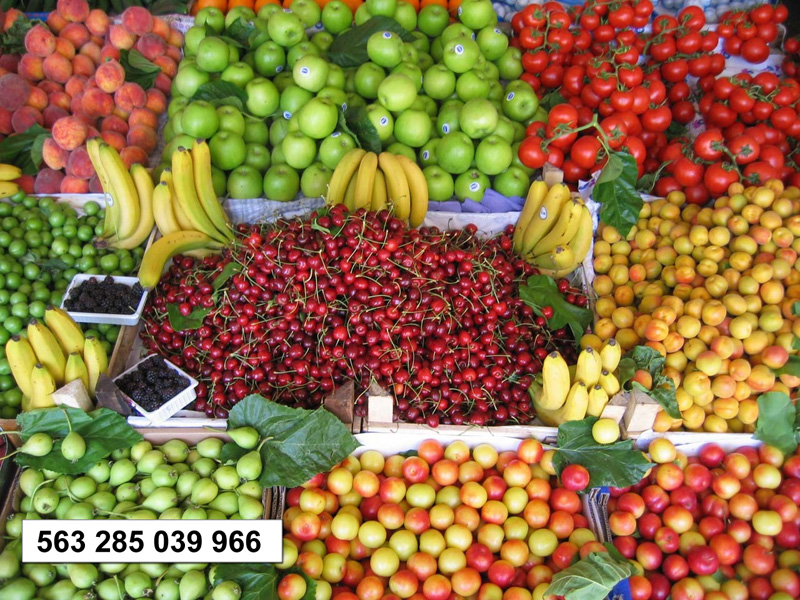 Almost saw round things.
Some interpreted it as ball(sport), circles, pom poms, the sun or the moon etc.
So I'm glad this round-element was so dominant.

CTRL saw rainbow colours right away. At least something.

Kasper then pretty much nailed it in his this attempt:
I saw two things O.o i saw an animal and fruit/vegetables maybe animals eating fruit/vegatables.


AND I made a mistake.
The number I put in the level was the number of the NOW NEW picture, for some reason. Messed it up somehow.
Still, it linked correctly to this fruit-picture.
But one person has pretty much seen the now new level with the old number, which is still the same now.
So I caused some confusion in the universe there, one number linking to 2 pictures.... sorry about that.
But now it's all accurate, and the new picture is much easier (one main "thing"; not hundreds).
Top

Dunno who, not revealing name:

I though about fruit.
but I didn't say it to you, because I though, it can't be fruit.

hehe, i think i know who!